UNIVITIS, recognised as a producer organisation, was created in 1984 following the transformation of a SICA originally created in 1973.

On 1 September 2014, the Cave de Flaujagues joined Univitis through a merger.

The first cooperative wineries were born, including the Lèves winery, the historical foundation of Univitis.

The producers of Lèves and Côtes de Gensac join forces to start marketing in bottles through a SICA (Société d'Intérêts Collectifs Agricoles). 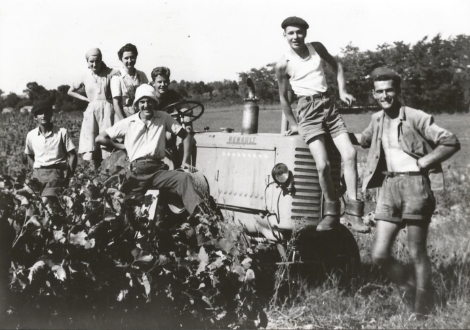 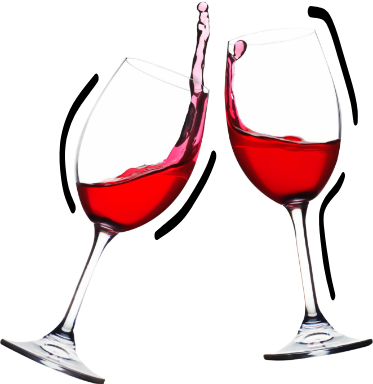 Transformation of the SICA into a Union de Cave Coopératives, which will take the name UNIVITIS.

Purchase by UNIVITIS of Château les Vergnes, a 120-hectare property that will become its pilot vineyard, a true expression of the group's viticultural know-how. 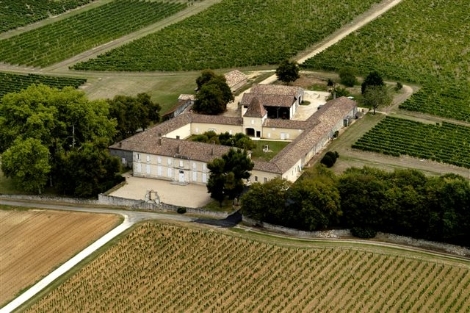 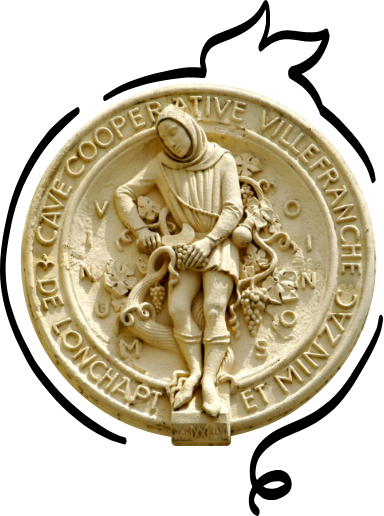 In 1988: The Cave Coopérative de Vayres, located near Bordeaux, joins UNIVITIS.
In 1989: The Villefranche de Lonchat Cooperative in the Dordogne joins UNIVITIS. 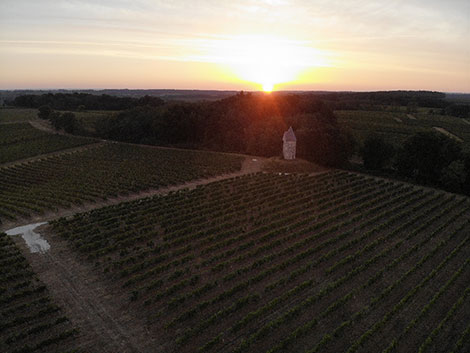 UNIVITIS and its member wineries (Les Lèves, Gensac/Vayres and Villefranche) merge into a single entity: the Société Coopérative Agricole UNIVITIS. 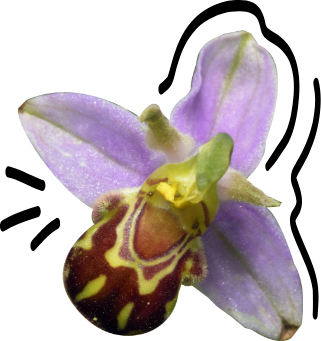 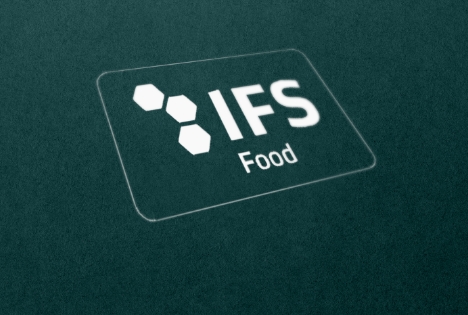 First certification of UNIVITIS based on the IFS Food standard.

First certification of UNIVITIS meeting the requirements of the BRC standard, the global standard for food safety. 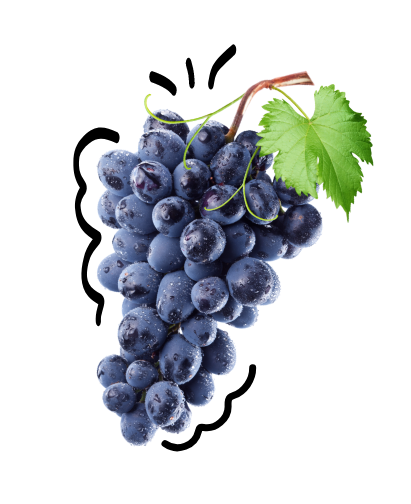 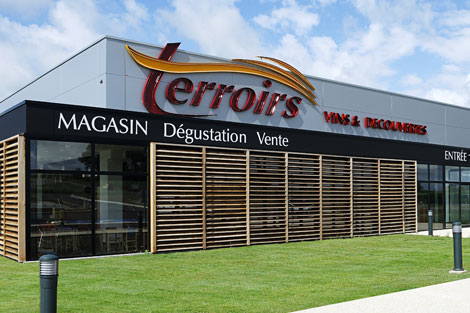 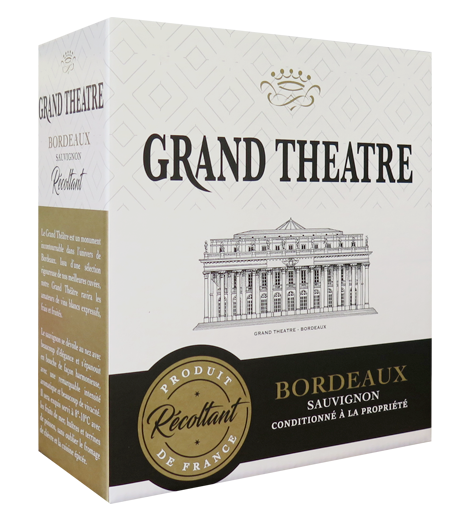 Installation of an automatic bag In box packaging line.

Modernisation of the entire Univitis bottling line. An investment of approximately 1.7 Million Euros. 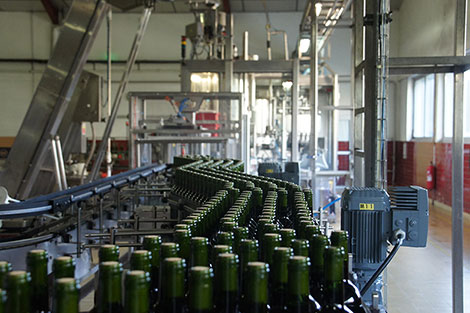 The cooperative and the winegrowers 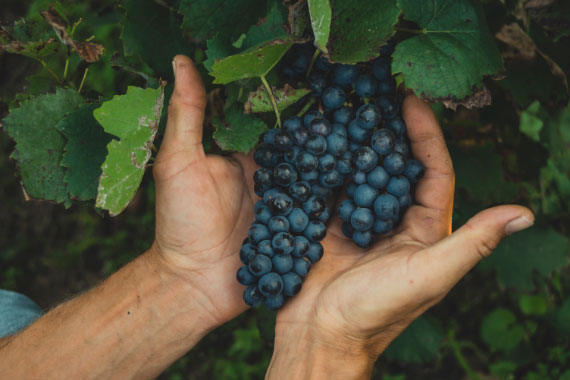 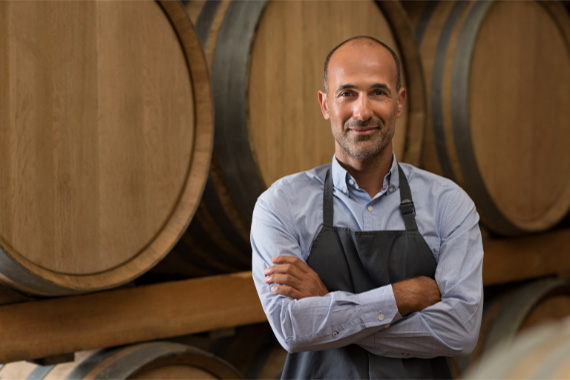 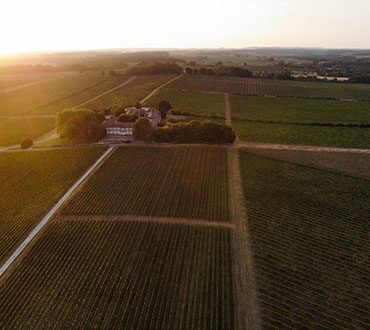 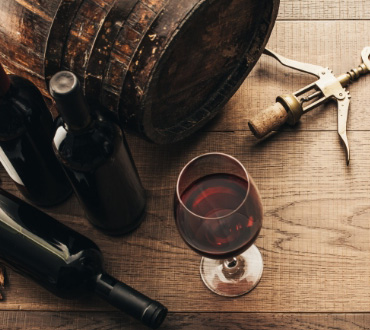 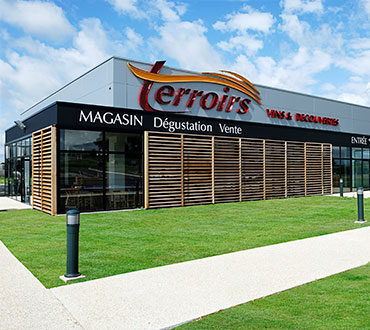 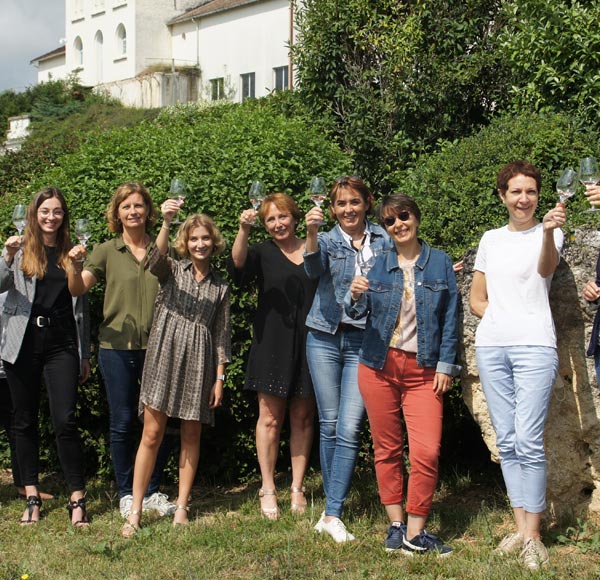